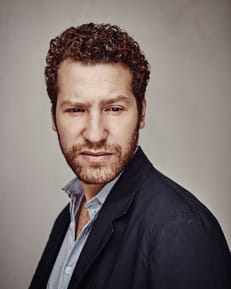 
Most recently, Gabe Polsky wrote, directed, and produced the feature documentary Red Penguins which premiered to acclaim at the 2019 Toronto International Film Festival. Pete Hammond of Deadline called it, “a remarkable— and funny— documentary that seems ripe for entry into this year’s Oscar race”. Universal will release the film in the spring/summer of 2020.

In 2018 Polsky wrote, directed, and produced In Search of Greatness [TRAILER]— a cinematic journey into the secrets of genius, as told through the greatest athletes of all time. It was released theatrically to critical...